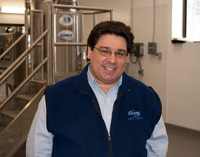 Cellulose is the most abundant natural organic material on Earth. Most plants, especially trees, produce it as a structural material with long chains of simple glucose sugar molecules derived from photosynthesis. Cellulose is the principle component of wood and has many applications. In foods, it is indigestible and hard to chew.

With chemical modification, cellulose derivatives become very useful in foods, pharmaceuticals and many other familiar products. These derivatives are differentiated by the substitutions of various molecules along the polymer backbone. Perhaps the most useful and versatile derivatives are the methylcelluloses (MC):

And the hydroxyalkyl derivatives:

See how quickly the Admix Rotosolver disperses CMC in this video.

Cellulose gums are favored for their properties of viscosity building, film forming, emulsion stabilization, binding. and freeze-thaw stabilizing. One unique property is gel formation at elevated temperatures. In contrast to most gels, MCs can form reversible gels at cooking temperatures that liquify as the product cools.

Food processors use CMC to thicken gravies, gums and sauces; stabilize oil/ water emulsions or stabilize gas bubbles in whipped toppings with its film forming and surfactant properties; as a non-caloric bulking agent and binder in prepared foods; and to prevent ice crystal growth in frozen foods. CMC is the active ingredient in fiber laxatives.

Pharmaceutical companies use MCs as binders, time release agents and inert fillers in tablets; as film coatings in capsules; and thickeners in syrups.

One challenge with cellulose gums is rapid dispersal in aqueous systems. The powder hydrates to form lumps that swell and stick to processing equipment or to form smaller clumps in water, commonly referred to as “fisheyes.” While these eventually disperse, various strategies have been developed to avoid waiting for hours.

Admix high shear mixers like Rotosolver or Rotostat dispersers make quick, smooth solutions of gums in minutes rather than hours, saving time, tanks, space, and money for processors. Having problems with aeration? VacuShear could be the answer.

Our application engineers are happy to recommend a creative solution for your mixing challenge. Get a free customized quote or demo today. 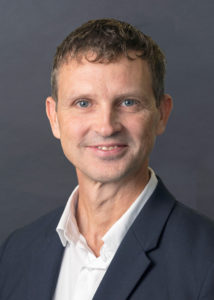 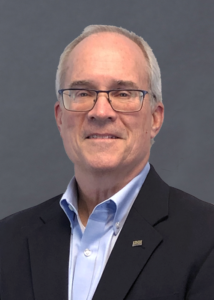 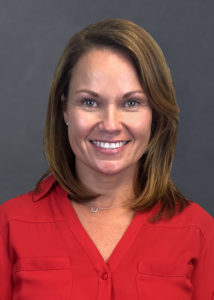 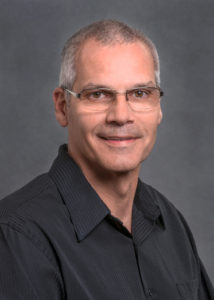